Free Show at Creek and the Cave this Saturday Night! 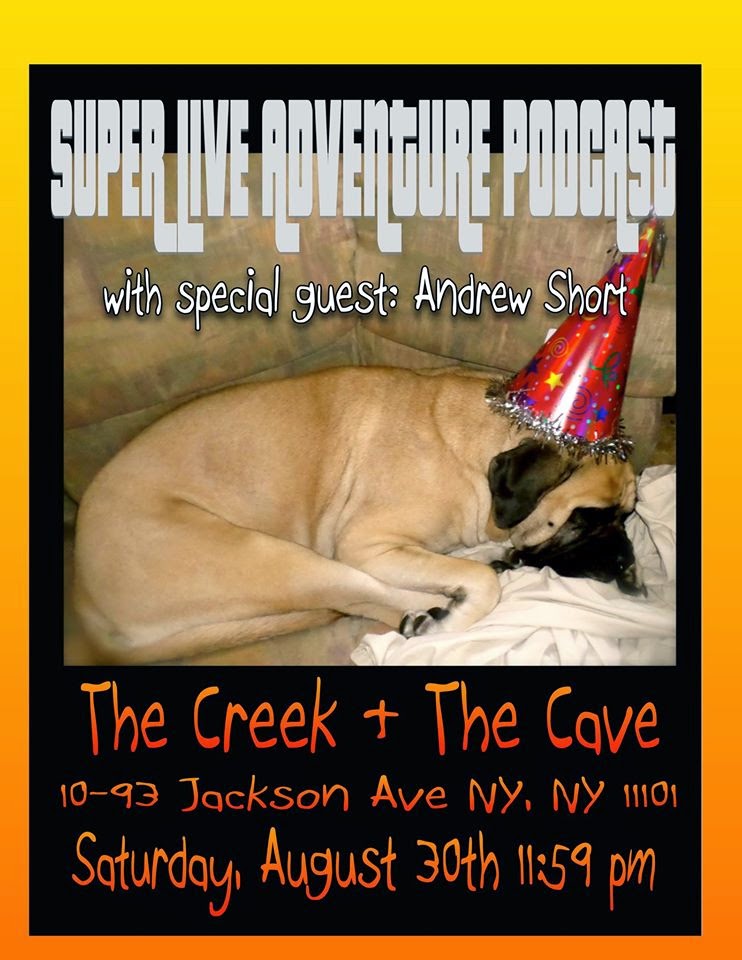 Here's a few pics to go along with the show, including a sketch by Lori Hiris: 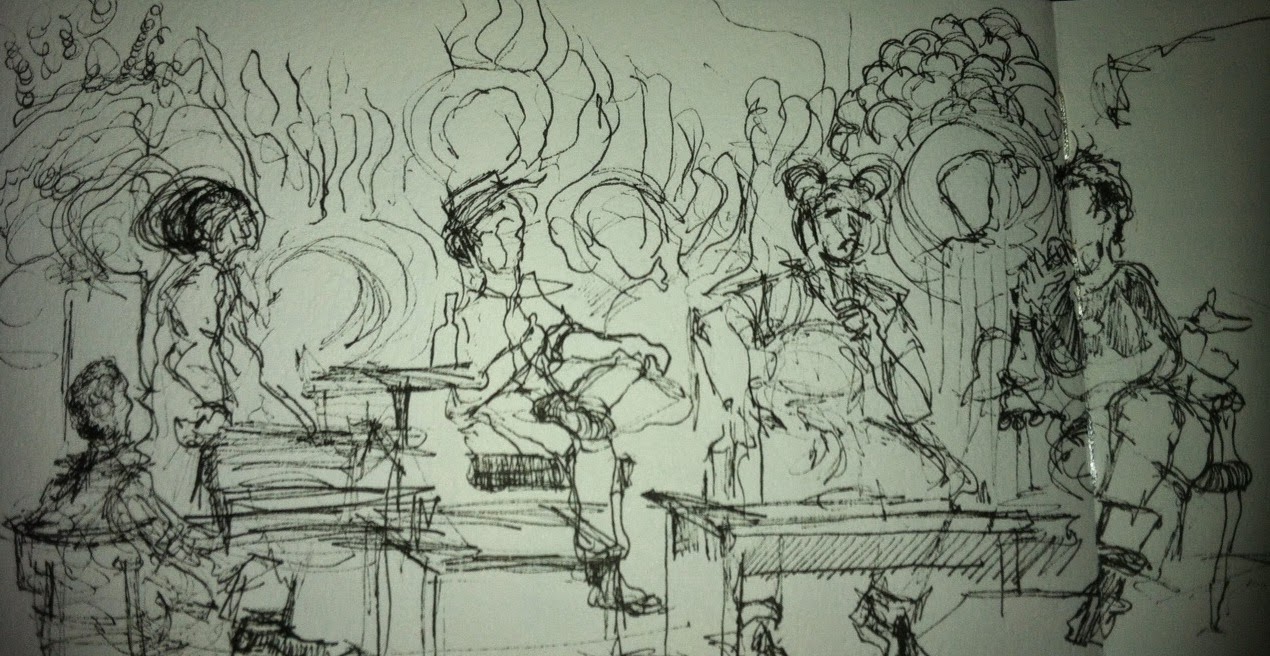 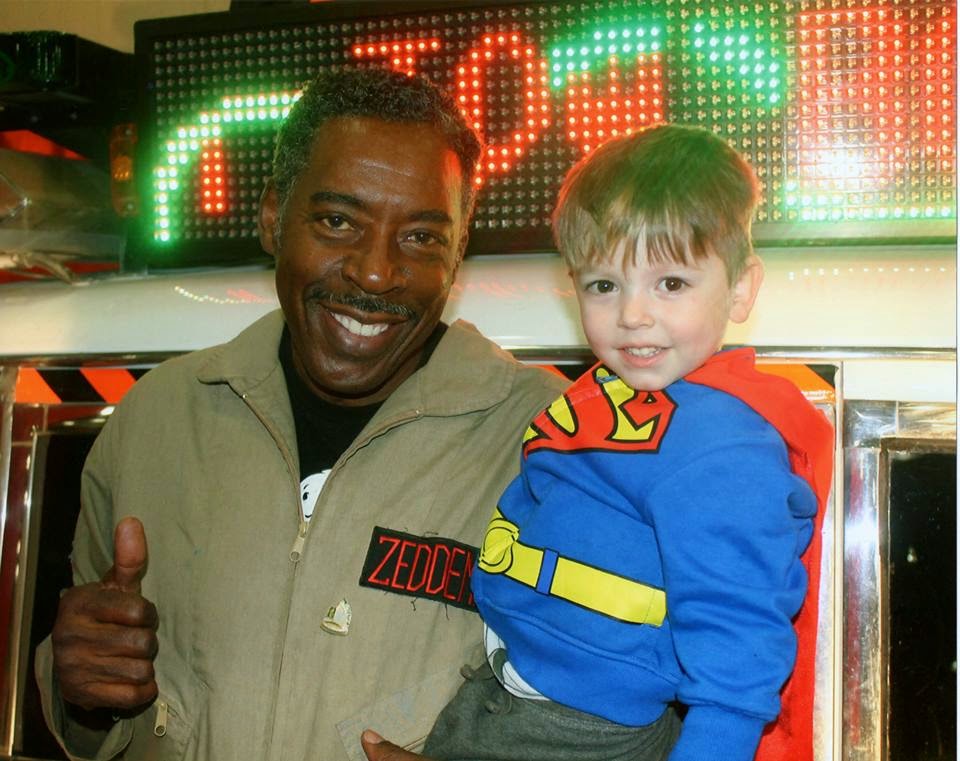 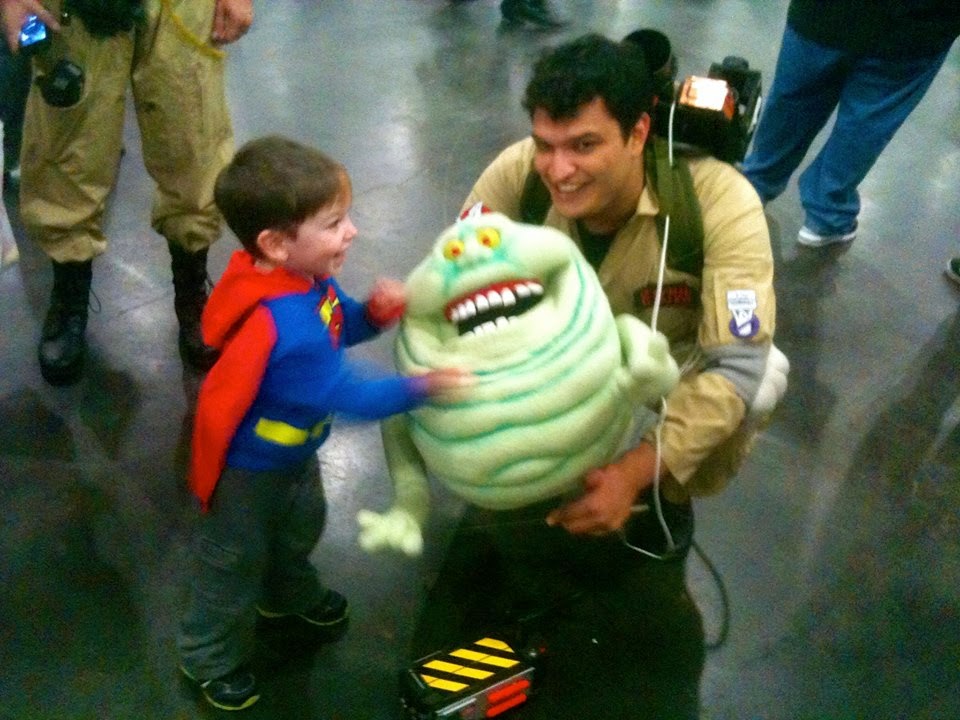 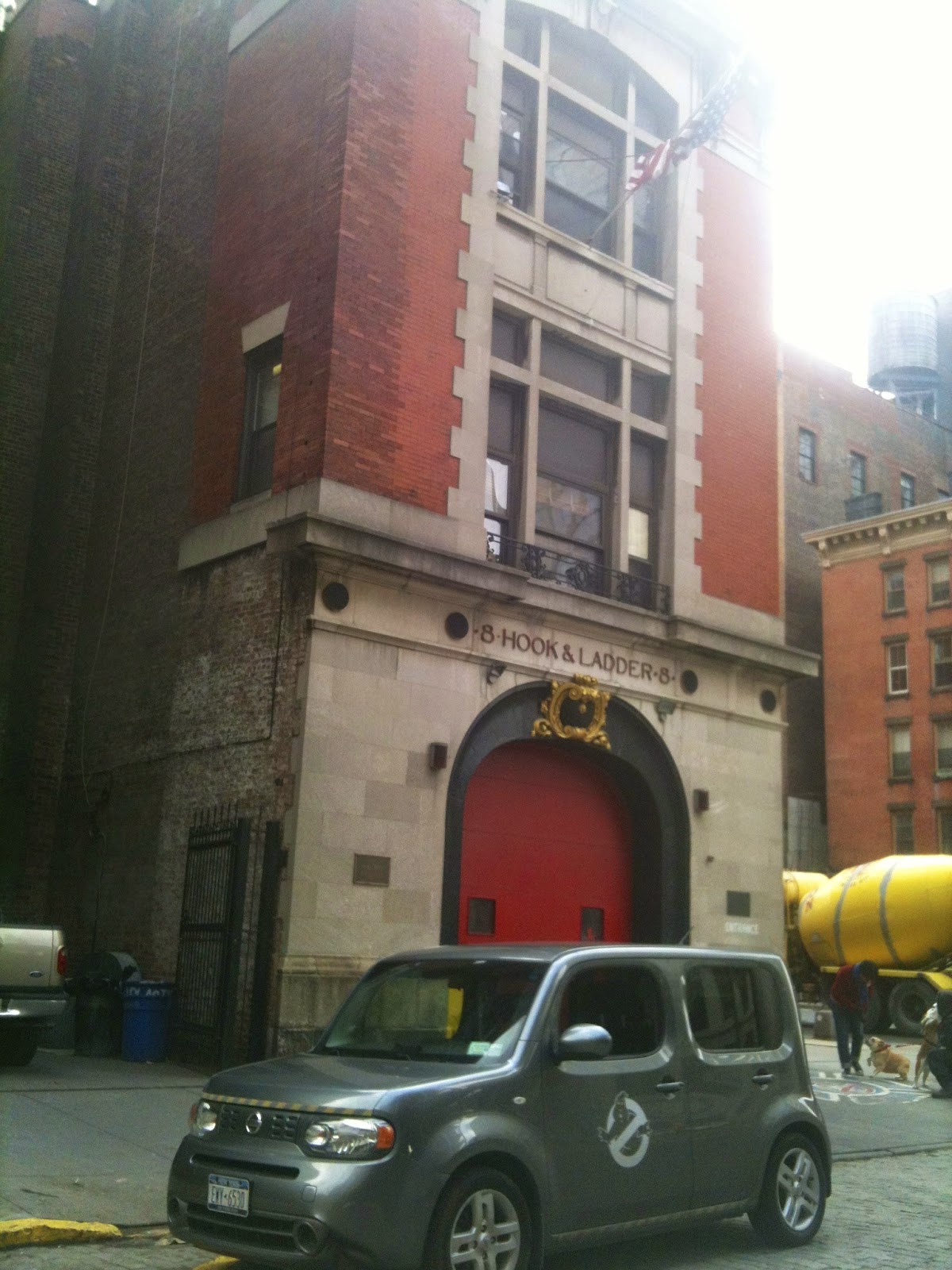 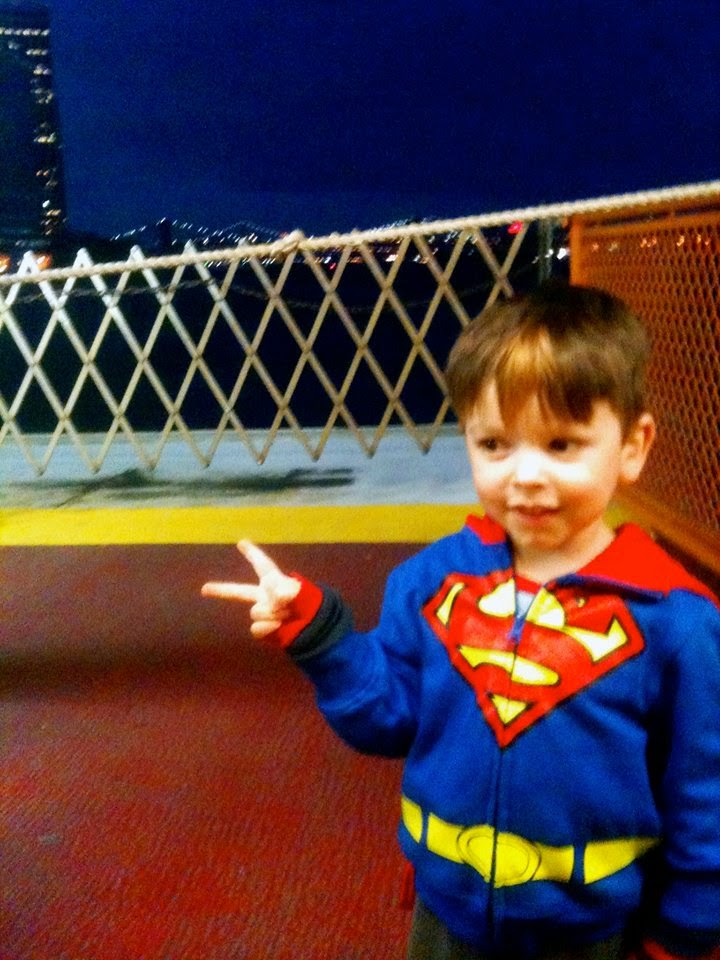 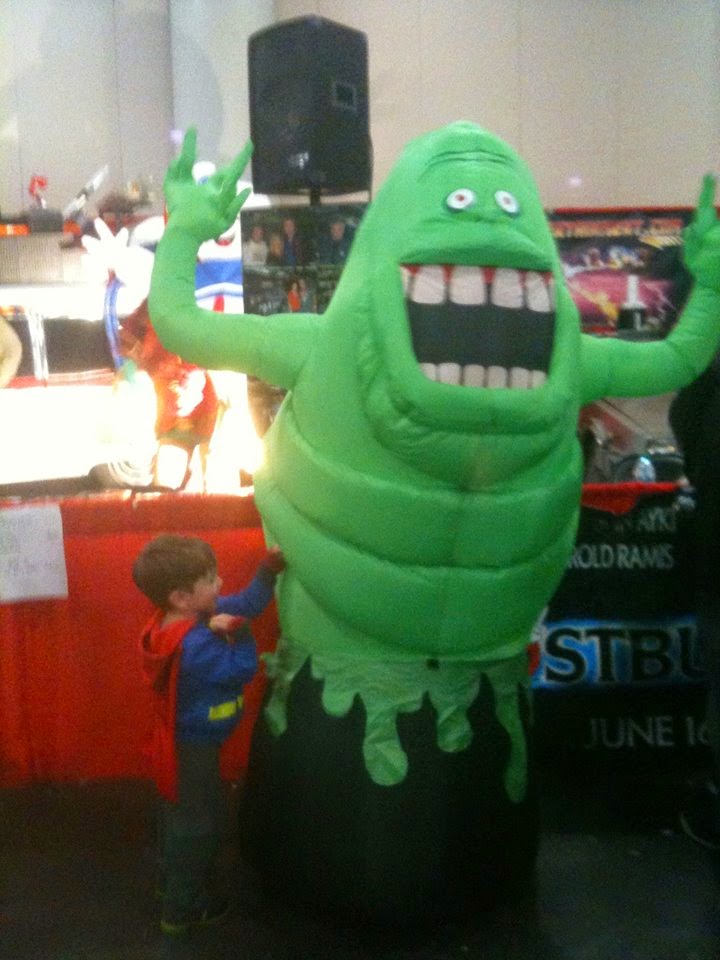 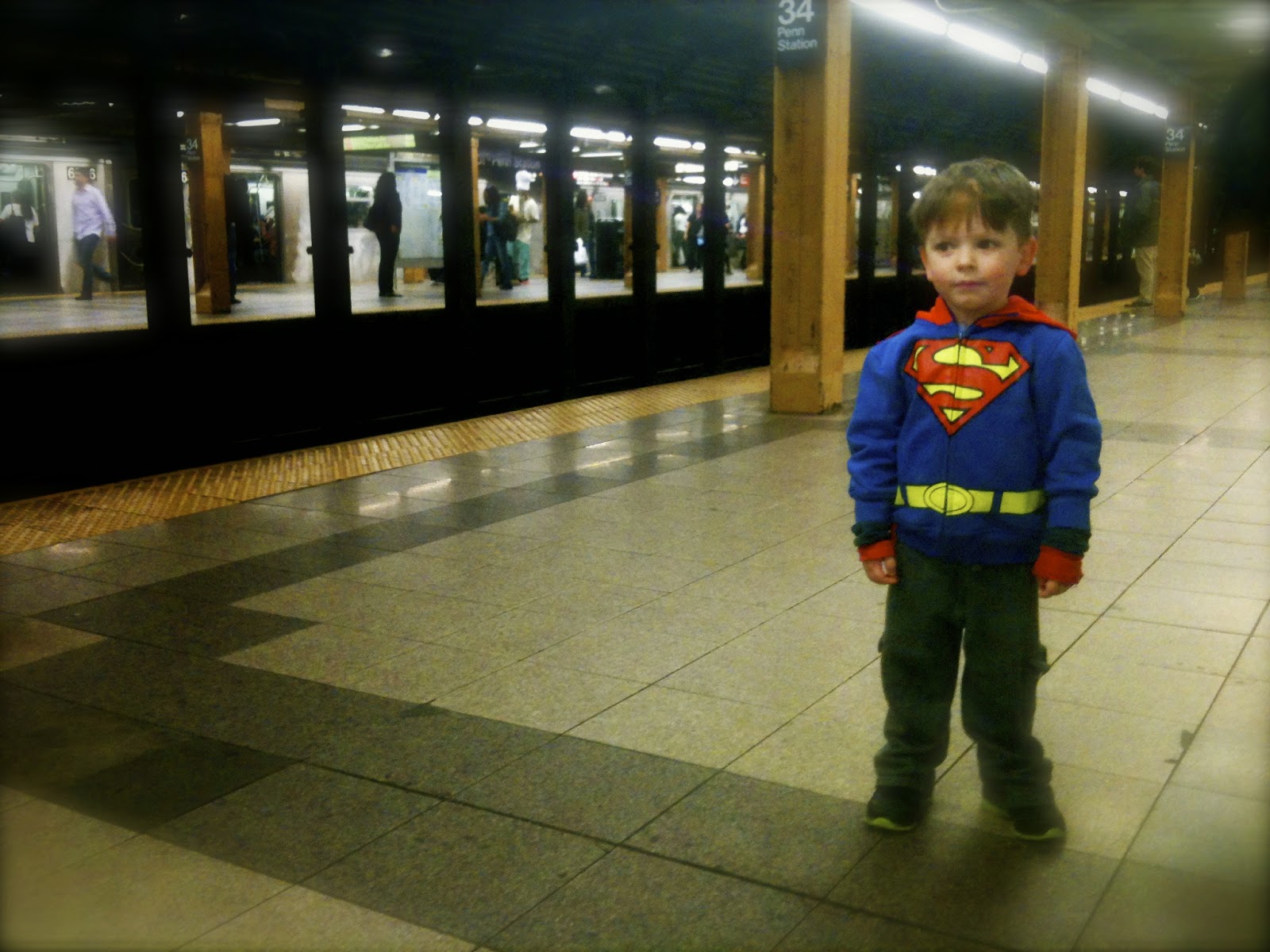 Some Guys Are Bigger Than Others


Some Guys Are Bigger Than Others - Trailer from LablogoGeoff on Vimeo.

The trailer and website for Geoff Celis's new film, "Some Guys Are Bigger Than Others," is now online! Geoff is a friend of the show, and 2 previous Super Live Adventure guests are in the cast: Tim Duffy and Kevin Devlin! Even Joey Patches plays an extra, and Gena Mimozo worked on the crew. If you haven't already, check out Episode 8 for our conversation with Tim Duffy, 21 and 22 for Kevin, 17 for Patches, and 23 for Gena Mimozo! Congratulations to everyone involved. All of us here at the SLAP can't wait to see the film.
Posted by John Szeluga at 1:16 PM 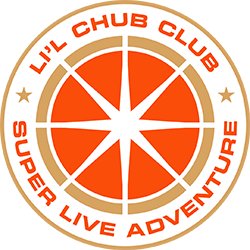